“One of the secrets of life is to make stepping stones out of stumbling blocks.” ~ Jack Penn

I made my way to Young Library on Tuesday and saw for the first time the beautiful sculpture of Alice Allison Dunnigan. Created by Amanda Matthews from here in Lexington, the statue was first displayed in the Newseum in Washington, D.C. before coming to UK. It will eventually land in Dunnigan’s hometown of Russellville, KY. In 1906, Dunnigan was born to a sharecropper in Logan County, Kentucky. There were few prospects for a woman of color in America during those times, but she managed to get herself an education, write columns in various area newspapers including Hopkinsville and Louisville, and she taught school. When that school closed, she headed to Washington, D.C. where she landed a job writing for the Associated Negro Press. One thing led to another until she became “the first African-American female correspondent for the White House and first African-American woman to be a member of the Senate and House of Representatives press galleries.” If you didn’t know who Alice Allison Dunnigan was before now, I hope you’ll take the time to read more about her here and here. And if you’re on UK’s campus anytime soon, by all means see her sculpture in W.T. Young Library’s lobby. The artist did a great job and Alice Allison Dunnigan is a star of American history. 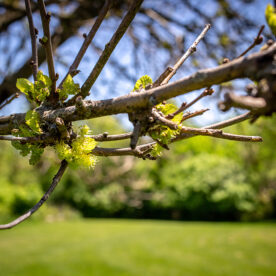 “Get good at finding better problems. Then get good at solving them.” ~ Mark Manson... 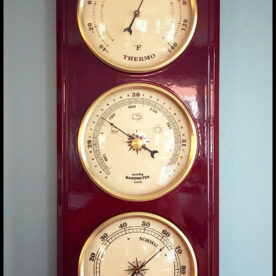 “Just because everything is crazy around you, doesn’t mean everything has to be crazy within...

“Love is like sunshine itself, & transforms your world into sweetness & flowers.” ~ Aine...

The forgiving state of mind is a magnetic power for attracting good. ~ Catherine Ponder... 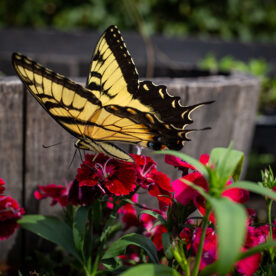 “If you desire something that isn’t within your own control, disappointment will surely follow; meanwhile,...