“If a man does not keep pace with his companions, perhaps it is because he hears a different drummer. Let him step to the music which he hears, however measured or far away.” ~ Henry David Thoreau

A few months ago Dave Farris began posting short videos of his playing, his practices really. One day recently he posted an incredible video of some foot work he was doing and I was totally blown away. This was about the same time I hooked up with the second band. Super inspired, I got in touch with Dave to find out if he was teaching. Just so happens he is, and today we had our first get together. As expected, he did not disappoint. In fact, it was awesome. I don’t know how long I’ve known Dave. I can’t tell you the first time we met. Our band paths never crossed much so I really don’t know how we met. We just did. Making that call a few weeks ago was one of the best decisions I’ve ever made. It’s never too late to teach an old dog new tricks, right? I’m a believer and so is Dave. Plus, he gives great hugs.

“Basically, I think you need two things to get by in this world: a sense...

“You will never leave where you are until you decide where you’d rather be.” The... 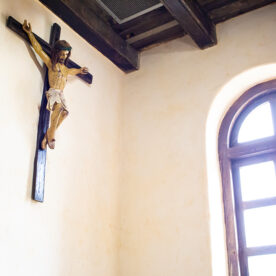 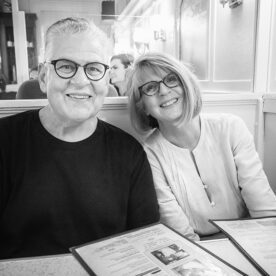 “Be disciplined about what you respond and react to. Not everyone or everything deserves your...

“Everything can be taken from a man or a woman but one thing: ... 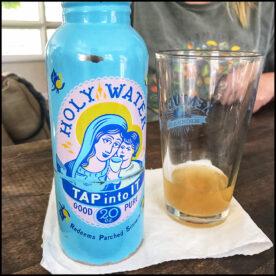 “For Mercy has a human heart, Pity a human face, And Love, the human form...