“Be someone who makes someone else look forward to tomorrow.” ~ Unknown

This week has felt a lot like this photo: reduced visibility, lack of detail, unclear steps, that sort of thing. In addition to an unusually busy, unplanned week, there have been several dramas erupt around me. One such drama at work made me feel like I was in the sequel to Groundhog Day. I don’t know if it’s my age, exhaustion, or what, but I just don’t seem to have the capacity anymore to take on the guilt, or caring – whatever it might be – that comes with this stuff. That urge to fix whatever is wrong, even if it’s not my mess to fix, it’s just not as strong in me as it used to be. Now, I feel guilty for not feeling guilty <insert laughter here>. It must be that same thing that causes us to apologize for things that really aren’t our fault. It’s probably some clinical psychosis. I just don’t know what it’s called. <insert more laughter>. In as much as this chaos has been swirling around me like a dust devil, there is an equal amount of calm and goodness. Because of this, I remain surprisingly centered and relatively focused, albeit worn out. I want to be that someone that makes people around me look forward to tomorrow. There are a lot of people in my life who do it for me. Drama will not be allowed center stage. 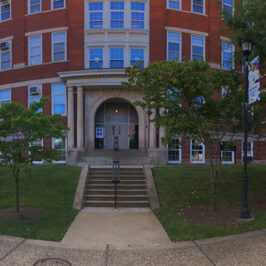 “Listen to your heart, learn from your experiences, and always be open to new ones.”...

“Just try to be happy. Unhappiness starts with wanting to be happier.” ~ Sam Levenson... 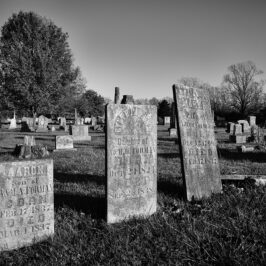 “Gratitude is not only the greatest of virtues, but the parent of all the others.”...

“She stood in the storm, and when the wind did not blow her away, she...

“You will see in the world what you carry in your heart.” ~ Creig Crippen...