“We turn not older with years, but newer every day.” ~ Emily Dickinson

BFF Angie Bliss Fanning and I talked yesterday about all the ghost hunter and paranormal programming on the Travel Channel. She mentioned the Holzer Files, which I had never seen…until tonight. The show comes from Hans Holzer, a well-known parapsychologist in the 1960s and 1970s who investigated hauntings and wrote 120 books on the topic. Some call him America’s first ghost hunter. He was known and criticised for using a psychic medium in some cases, though he might be best known for investigating the infamous house in the Amityville Horror. Since 2019, the show has revisited locations that Holzer had investigated at length, and the interesting thing about that is these are not well known locations, usually, and there are copious notes of Holzer’s investigations 50 years ago. Pogo could care less. He wants treats and belly rubs. Also, Shero is still not feeling too good but seems a little better. We’ll need birthday cake this Saturday just to be sure she’s 100%. 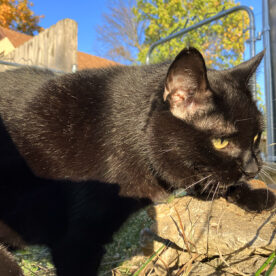 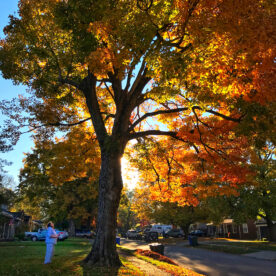 “Here’s my advice: Hug everyone you love a lot tighter. Never leave someone in an... 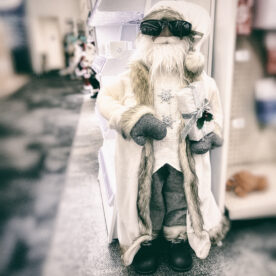 “Whenever I see someone with an abundance of empathy I always want to ask what... 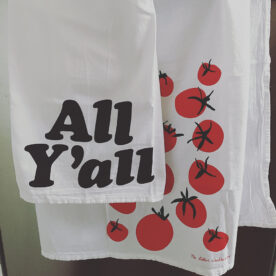 “People grow when they are loved well. If you want to help someone heal, love... 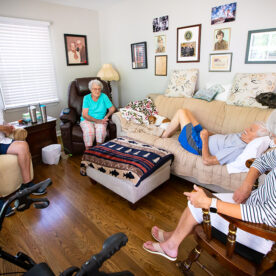 “The people in your life should be a source of reducing stress, not causing more...