“Success consists of going from failure to failure without loss of enthusiasm.”
~ Winston Churchill

I got a close look at this Sphinx Moth as it feasted upon Eric and Bree’s giant butterfly bush. They’re sometimes called sphinx, hawk, or hummingbird moths. I’m not sure I’d ever seen one before, or if I had, I had mistaken it for a hummingbird just as I did Saturday. Apparently, that’s a very common mistake, and little wonder. From a distance they look like very, very small hummingbirds. But unlike the birds, they don’t shy away from a lens in relatively close proximity. He was a beautiful little visitor. 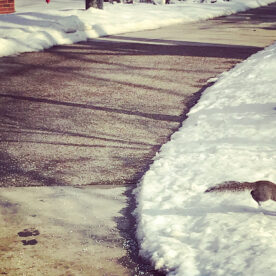 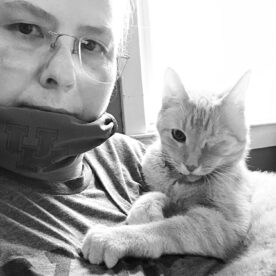 “Life will give you whatever experience is most helpful for the evolution of your consciousness....

“You’re doing better than you think you are. Keep going. You got this.” ~ TinyBuddha...