“Everything you love will probably be lost, but in the end, love will return in another way.” ~ Franz Kafka

I love band rehearsal, and not only for the music, though I got a much needed workout today after three solid hours of playing. No, sometimes rehearsal brings with it hilarity. For example, today we were introduced to Neil Sturgill’s alter ego, a name I shant repeat in case anyone knows the other parties involved (total inside joke). It had a lot to do with his shiny gold lamé Chuck Taylors’, the vibrancy of which is lost in this photo. You’ll just have to use your imagination….kind of like his alter ego name. Just trust me when I say, even as an inside joke, it was pretty dang funny. I love these guys and this band. We’re pretty funny. I mean, hello, the band name is Golden Alert. How much funnier can we be?

“Most men lead lives of quiet desperation and go to the grave with the song...

“We shall never know all the good that a simple smile can do.” ~ Mother... 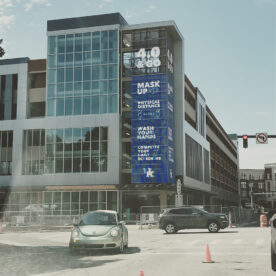 “It does not matter how slowly you go as long as you do not stop.”...