“Sometimes the best thing you can do is not think, not wonder, not imagine, not obsess.
Just breathe and have faith that everything will work out for the best.”
~ TinyBuddha

Abby and Jen Bartlett came to the Solidago release event last Thursday. Though Abby prefers to be behind the camera, she’s keenly aware of when she’s in front of one, too. It’s been neat to watch her evolve over the years, and I don’t mean her appearance, but her self assurance; her self awareness, and how that presents in front of the camera. What I like most is that she doesn’t pose or act out, or even shy away, as most kids seem to do. Instead, she consciously presents herself as casually as she can with a lens in her face, which is not easy at all. She has serious acting skills.  The second time Abby was in the outhouse was six years ago (the first was January 2012), and you can really see what I mean. Our girl is growing up, and Aunt Pannie sure does love her and her big, creative brain. 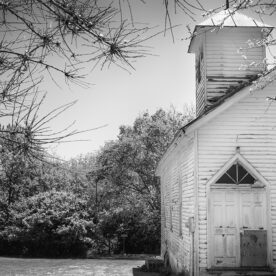 “Everything comes to you at the right time. Be patient.” ~ Unknown It has been...

“Are u drinking the tea or worshiping the pot? The content is what counts.” ~...

“I’ve got too much to do to wait on someone to turn the light on... 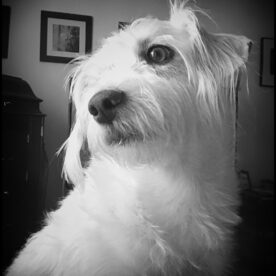 “Shine your light. You just might inspire the world.” ~ Charles Booker