“Nobody climbs mountains for scientific reasons. Science is used to raise money for the expeditions, but you really climb for the hell of it.”  ~ Sir Edmund Hillary

The Fall Ball brought so many beautiful people to the 2-Pony Ranch that I hardly sat down for snapping and talking and snapping some more. But one of the highlights of the night for me was the reuniting of Angie Bliss and Mark Sweeney. They played for several years as Coyote. Their vocals were crazy tight and they sang a fair mix of covers and originals. In fact, they do my favorite version of L&N. So when I requested it tonight, they obliged, and my heart swelled with love. It’s been many years since they played together, but they still sounded good. I could have listened to Mark and Angie all night. I love them so much. 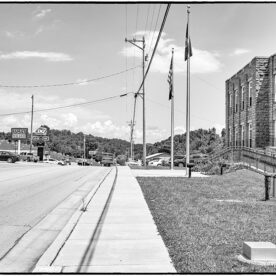 “Call me  crazy but I love to see people happy and succeeding. Life is a...

“Kindness: Loaning someone your strength instead of reminding them of their weakness.” ~ Unknown  ...

“If you live to be one hundred, you’ve got it made. Very few people die...

“At the center of your being you have the answer; you know who you are...