“Look up at the stars and not down at your feet. Try to make sense of what you see, and wonder about what makes the universe exist. Be curious.” ~ Stephen Hawking

This record showed up in my mail yesterday. Old friend, artist, and vinyl connoisseur Michelle Shute, whom you met in May 2012 and again in October 2013, sent it to me after I mentioned that I love Wings. It’s called Wild Life, Wings’ first album. Apparently, it’s a bit rare now. There’s not a single song on it that I’d heard before today. The critics panned the record when it was released in 1971, but every tune is like gold to my ears. It was recorded quickly, five of the tracks are first takes, but it doesn’t sound rushed at all. It sounds fluid and fresh, deliberately underproduced in the most beautiful ways. I did some research and found an article about the album by Jason Hartley. His last line perfectly sums up the recording for me. “In hindsight, this was almost a heretical act of artistic bravery. But it hardly sounds that way in 2014. Not just because McCartney has continually challenged and surprised us ever since, but also because Wild Life sounds like so much of where indie rock landed 40 years later.” If you ever come across this album, buy it. It’s a brilliant piece of work, and “In this wrapper is the music they made,” is a perfect ending to the liner notes. Thank you, Michelle, for always having great taste and sharing it with me.

“Pursue some path, however narrow and crooked, in which you can walk with love and...

“There are no “do overs” on days after they pass….let’s make this one a great...

“Let yourself be silently drawn by the strange pull of what you really love. It... 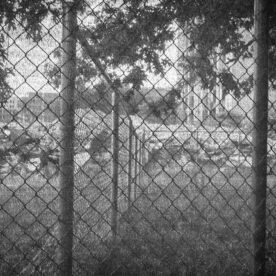 “Love is not all you need. You need mutual respect. You need support. You need... 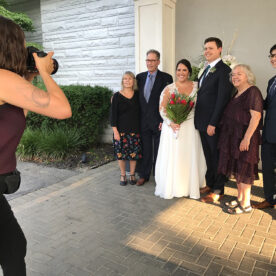 “You’re the author of your life. So what will you title this next chapter?” ~...

“The Bible says ‘a gentle answer turns away wrath, but a harsh word sours up...